Criminal Exploitation of Children: What is ‘County Lines’?

By Maria CarrickOctober 4, 2018No Comments 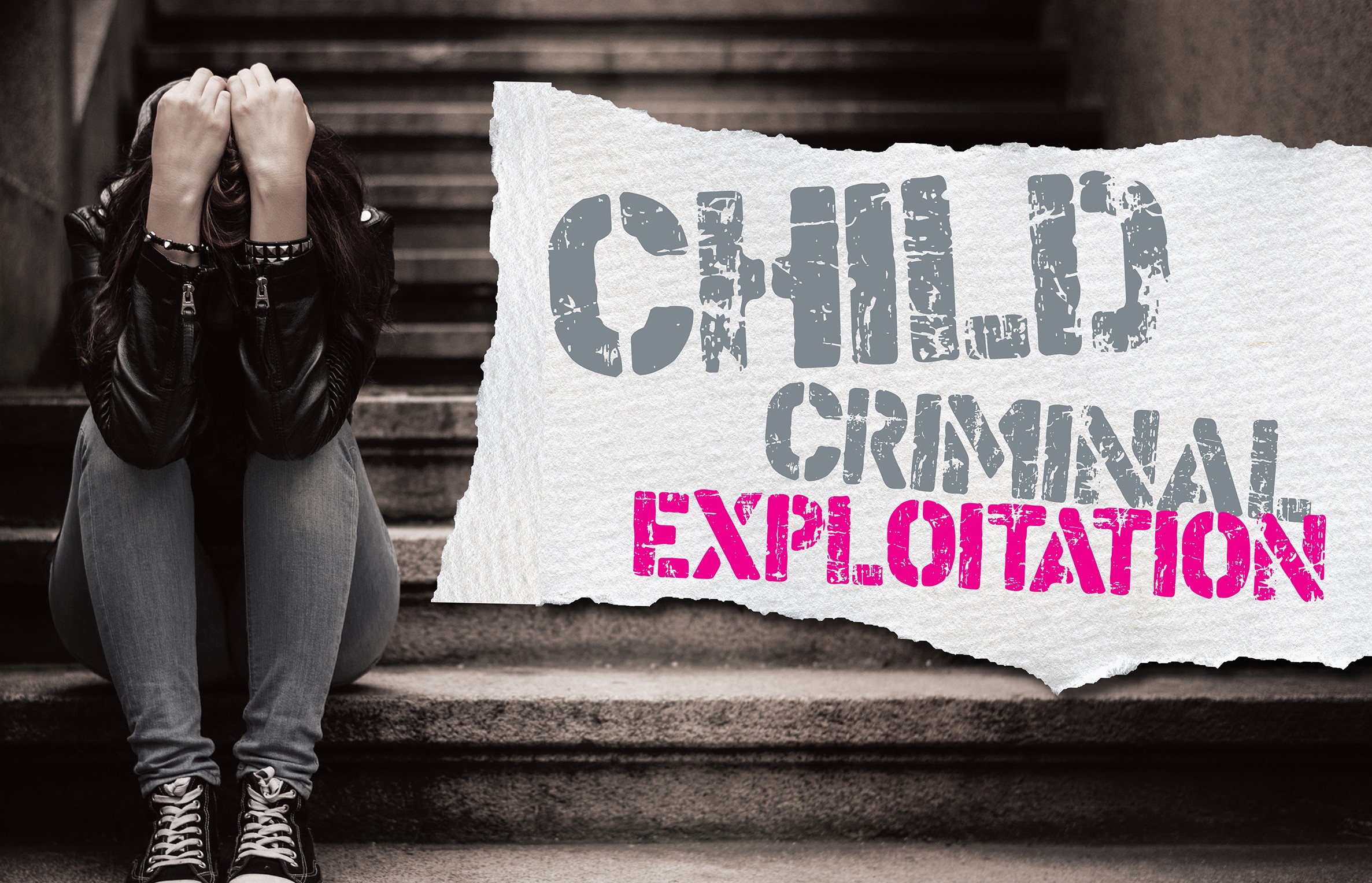 ‘Criminal exploitation of children and vulnerable adults is a geographically widespread form of harm that is a typical feature of county lines activity. It is a harm which is relatively little known about or recognised by those best placed to spot its potential victims’.

What is county lines exploitation?

The gang activity is highly associated with violence, drug dealing and exploitation; having a devastating impact on young people, vulnerable adults and local communities.

Gangs will use children, and vulnerable people, to move drugs and money, criminally exploiting them (CCE); they will also seek to establish a base in target locations, typically taking over the homes of local vulnerable adults by force or coercion – this is referred to as ‘cuckooing’.

County lines is a major, cross-cutting issue involving and linking into:

Who is vulnerable to county lines exploitation?

The national picture continues to develop but there are recorded cases of:

Signs to look out for

Young people involved in county lines may exhibit some of the signs listed below, either as a member or as an associate of a gang dealing drugs. Any sudden changes in their lifestyle should be discussed with them.

What to do if you are concerned

Any practitioner working with a vulnerable person who they think may be at risk of county lines exploitation should follow their local safeguarding guidance and share this information with local authority social care services.

Use your local safeguarding process, the first step of which is usually to contact your designated safeguarding lead (DSL) within your organisation. If you don’t know who this is, refer to your manager. Your DSL has the responsibility for linking in with your local authority’s social care services.

If you believe a person is in immediate risk of harm, you should contact police.

A flow chart is located in the links below which can support you with decision making.

More information is available via the links below within full documents provided by the Home Office and the 4LSCBs in Hampshire, Portsmouth, Southampton & Isle of Wight to ensure that police, local authorities, education, health and other agencies work together and share a consistent approach to tackling these child protection issues.