As part of our work to raise awareness to young people about the pressures and dangers of sexting, we launched as short animation film called ‘Wildfire’.

The film was created by pupils from Robert May’s School in Odiham, Hampshire, and was the winning entry of our Police Apprentice competition tasking secondary school pupils to develop and present a campaign to educate other young people on the dangers of sexting: the sharing of nude pictures via digital devices.

Wildfire was shortlisted along with five other finalists and chosen as the winning idea by panel a of expert judges including the NSPCC, CEOP command, the Hampshire OPCC Youth Commission, a BAFTA award-winning computer game designer, and our Deputy Chief Constable Sara Glen.

The animation depicts how nude pictures can spread like ‘wildfire’ once posted, along with the torment the sender may face after do so. 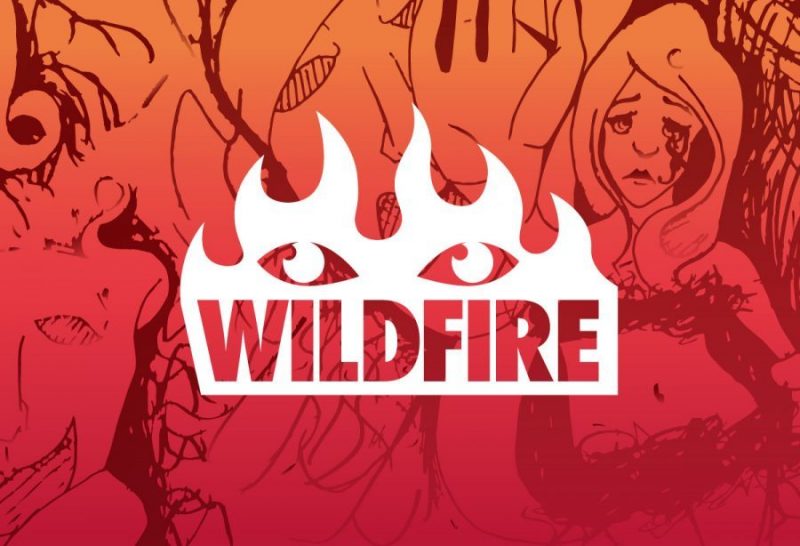 Wildfire – Behind the scenes