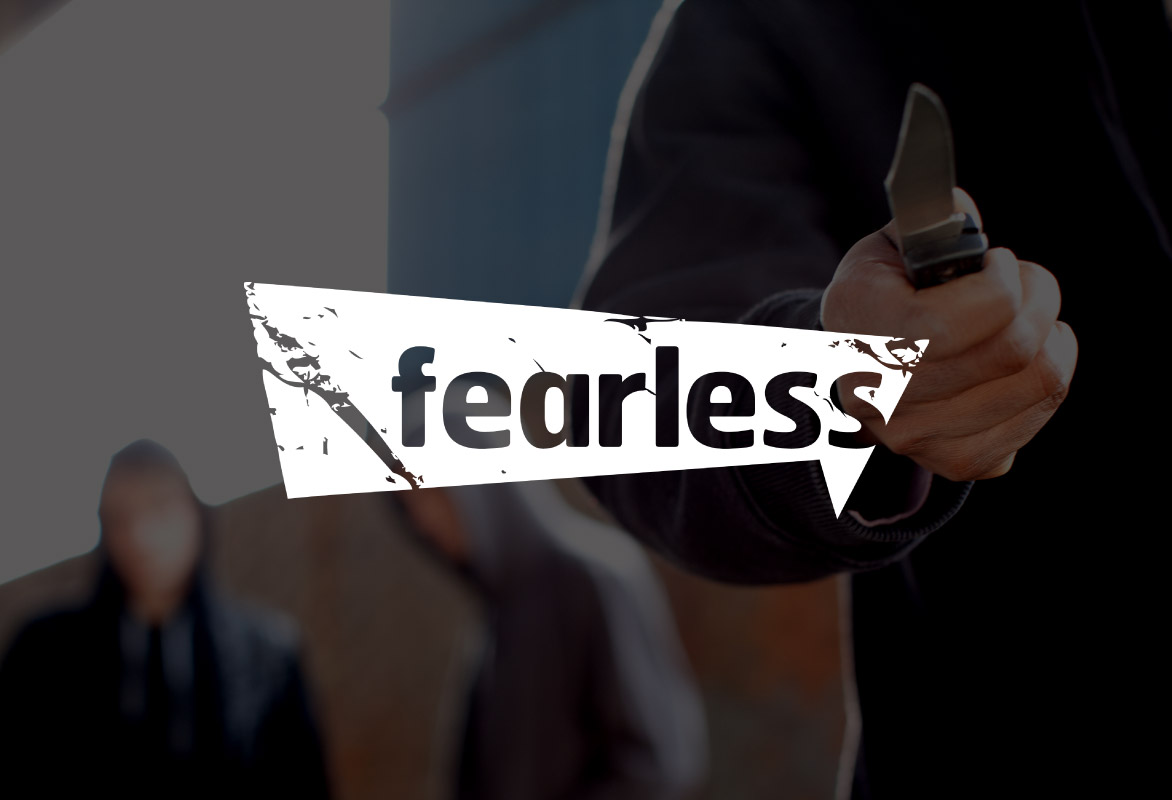 Violence Reporting Campaign in Collaboration with Fearless and Crimestoppers…….

The campaign will run from now through to mid-February on social media platforms Facebook and Twitter to reach all ages, in particular young people age 13+ with an evaluation at the end of the campaign to assess clicks through and intelligence gathered to measure how successful it has been.

How Can You Help With This Campaign?

We are reaching out for support with this campaign, asking partners to re-share the posts from @CrimestoppersUK and @FearlessORG accounts on Twitter or FB accounts onto your own channels.

There will be supporting posts on our @HantsPolice twitter and the local FB corporate accounts which you may also wish to share or comment on to promote wider to your audience reach.

Time for Communities to Come Together to Tackle Violence

There has been a 93% rise in UK hospital admissions for knife attacks on under-16s since 2012 – In 2019, over half of violent incidents were not reported to the police.

Crimestoppers has been working with Violence Reduction Units (VRUs) around the country to tackle violence in our communities.

More information can be found on the Fearless and Crimestoppers websites via the link buttons opposite.

Posts will include videos depicting Dan’s Story & Ryan’s Story and can be accessed via the link buttons and platforms below.