By Maria CarrickSeptember 25, 2019No Comments 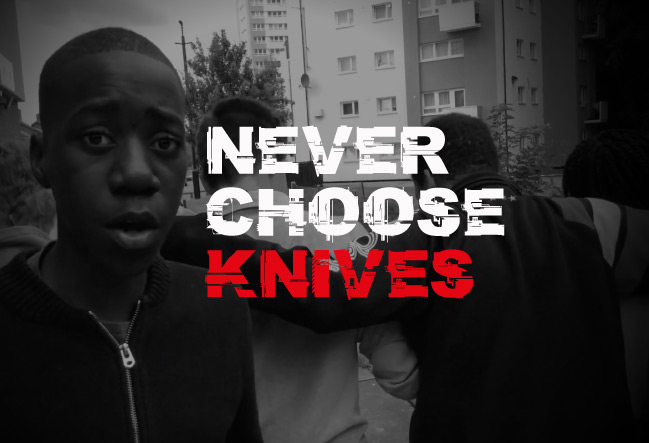 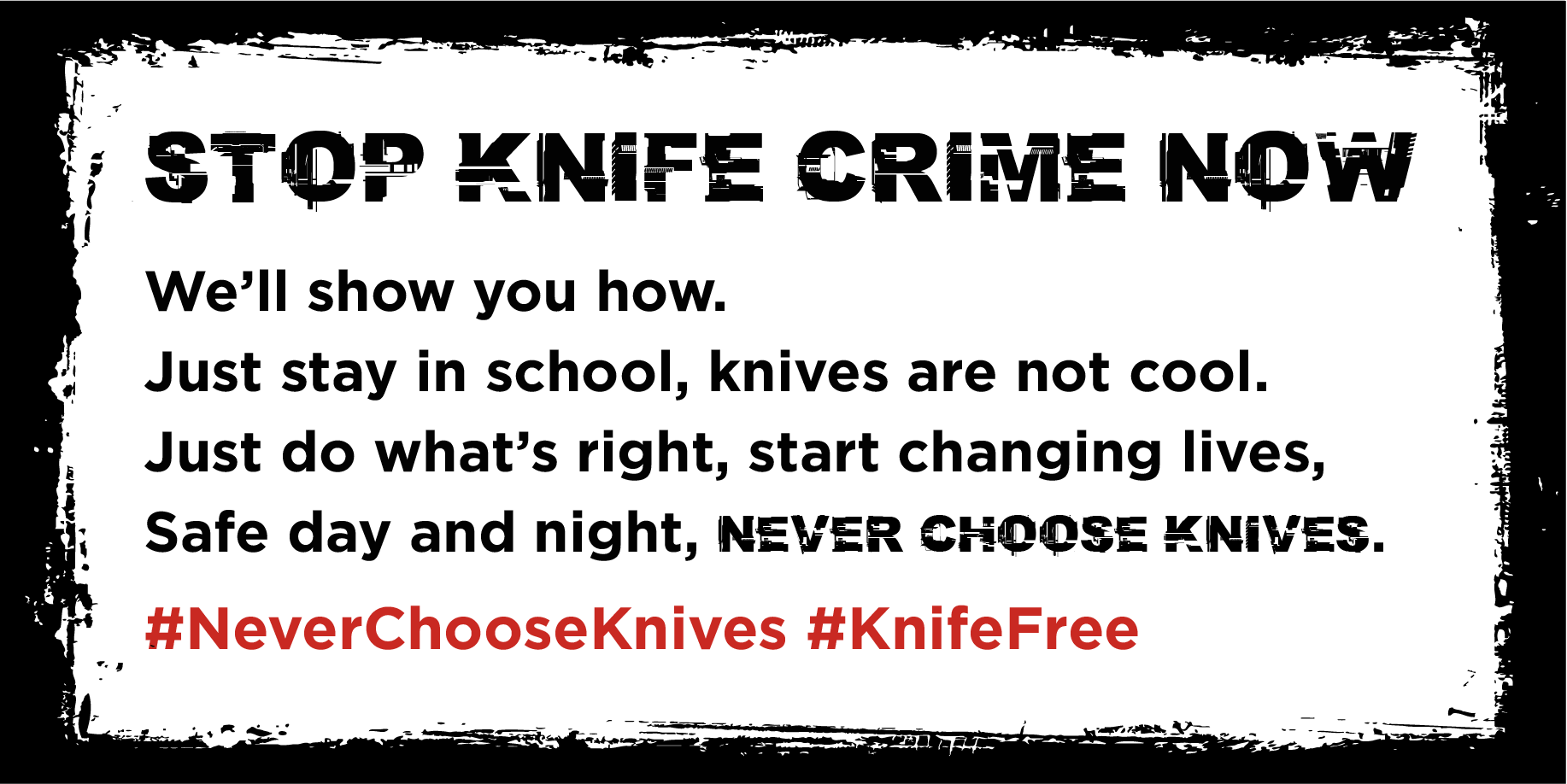 The #NeverChooseKnives youth campaign has been developed from a rap written and developed by pupils from St. George Catholic College, Southampton – winners of a Police Apprentice compeititon which aimed to actively involve young people in developing a way to tackle knife related issues among their peers.

As part of our commitment to supporting schools and agencies with educating and informing young people, we have created a dedicated #NeverChooseKnives page on Safe4me to host the rap videos, along with graphics/posters for you to use in the work you do with young people – we encourage you to use the resources to promote conversation to positively influence safe and responsible choices and know how to report crime anonymously to Fearless.

Getting involved in Police Apprentice….

All #NeverChooseKnives resources, including those provided in our dedicated Safe4me Knife Crime Toolkit and the Home Office #Knifefree resources can be accessed via the link buttons below.