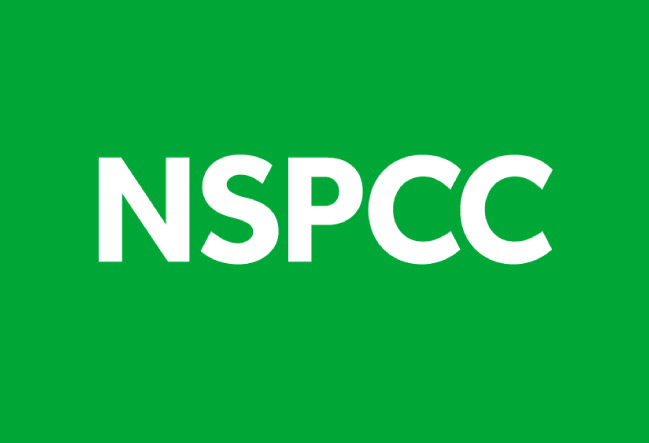 The NSPCC have concerns about the scale of risk to children on live-streaming sites and to children video-chatting with people that they do not know in person; this is why they are calling on government to introduce robust regulation for social networking sites, including mechanisms to proactively identify live-streams and video-chats where children may be being abused.

The NSPCC and LGfL recently conducted the largest ever UK survey of children’s experiences online, receiving almost 40,000 responses from children aged 7-16 who shared their experiences and understandings of the risks they face online. This snapshot of the findings focuses on children’s experiences of live-streaming and video-chatting. These new online tools have exploded in popularity in the past couple of years, but their live and unpredictable nature can pose risks to children.

What risks do children face when video-chatting?

Although children can be groomed by people they know, these questions focused on the risks posed to children by video-chatting with people that they do not know in person.

Of those children surveyed who have video-chatted with someone that they haven’t met face-to-face, 10% of primary and 11% of secondary school aged children have been asked to take off or remove their clothes.

It is thought that the intimacy of a one-on-one conversation in a video-chat emboldens perpetrators, particularly as a video-chat leaves no permanent evidence that can be used by law enforcement.

The Internet Watch Foundation’s recent report on livestreaming published earlier this year revealed that over 2,000 indecent images of children, taken from live-streams, found that 98% of the children appeared to be under the age of 13.

While all live-streaming platforms will present a risk to children, those most commonly used by them are listed below:

Some live-streaming sites have developed innovative approaches to tackling the risks associated with livestreaming. Yubo, for instance, has introduced real-time moderation and nudity-detecting algorithms, which are able to flag streams where inappropriate, or potentially abusive, behaviour might be occurring. However, sites that take pro-active steps to monitor potential livestreaming of abuse remain very much in the minority.

A snap shot of findings and examples of children’s experiences are shown below;  the full report can be accessed via the link button located at the bottom of this page.

12% of all children have video-chatted with someone that they do not know in person; 8% of primary-aged and 17% of secondary aged children.

During those video-chats, 10% of primary aged and 11% of secondary-aged children have been asked to take off or remove their clothes.

“On Omegle this man was pulling, touching, and showing his privates” [Girl, aged 11-12]

“My friend was doing a livestream and a [sic] adult man was asking for her to video request him, so she did and he showed his private parts” [Girl, aged 10-11]